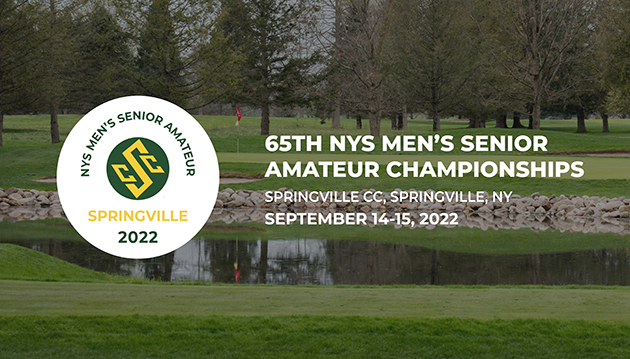 A field of 130+ of the Empire State's top senior men competed over 36-holes of stroke play at Springville Country Club in Springville, NY. The championship field was broken down into two divisions, the Senior and Super Senior.

Final Round Recap / Round 1 Recap