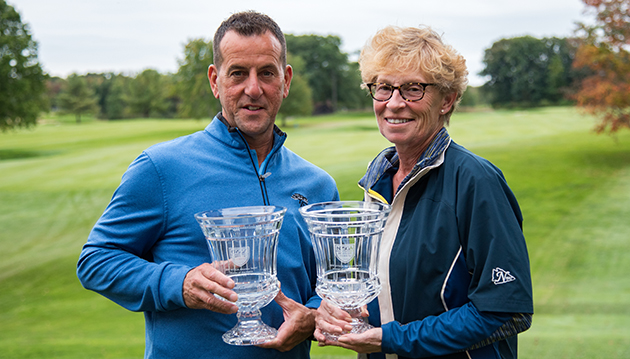 At each NYSGA Amateur Series tournament, players earn points based on their net finish. A player can compete in as many tournaments as they wish, but only their top-5 finishes will count towards their season points total. The top-120 point earners at season end receive invitations to compete in the Series' Championship.