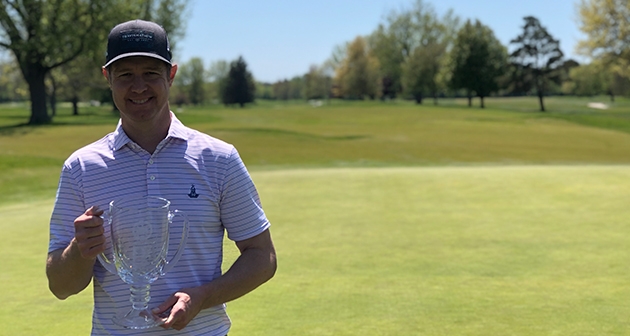 This was the first BDGA Mid-Amateur Championship which was conducted over 36 holes. Wanakah provided a true test for the field with the only scores under-par coming in Round 2 from Nealon and Carrig, who both shot 71 to solidify their spots on the top of the leaderboard.