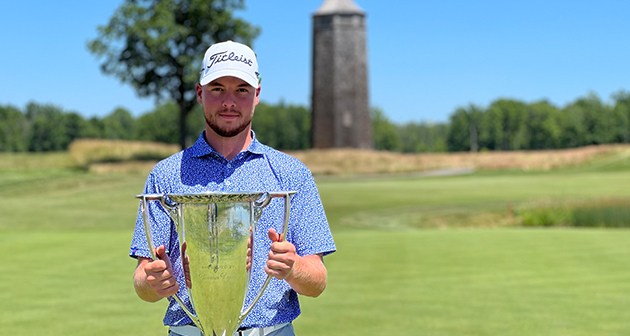 Andy Bernatovicz of River Oaks GC earned the Low-Senior honor, awarded to the lowest scoring senior after 2 rounds of play.  Bernatovicz edged out Kraig Weber of Gowanda CC with a birdie on the sudden death playoff after the duo finished at 9 over-par for two rounds.