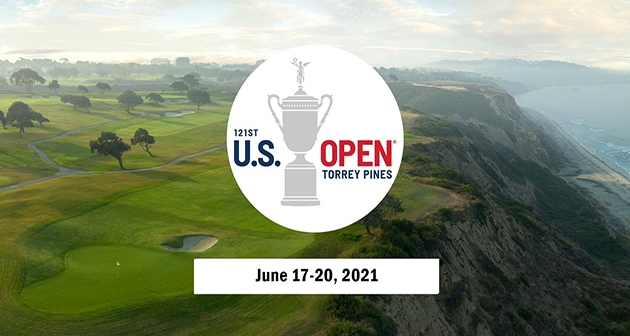 The Scarborough native shot a eight-over 142 (72-78), four strokes behind the cut line.

The Wake Forest graduate shot an eight-under 141, three strokes ahead of the field, to punch his ticket to Torrey Pines Golf Course in La Jolla, California from June 17-20.

This will be Young’s second appearance in the US Open, after making his debut in 2019. At Pebble Beach Golf Links, he shot nine-over 151 (75-76), failing to make the cut through two rounds of stroke play.

The Empire State native enters this week’s tournament having won two Korn Ferry tour events in consecutive weekends, the AdventHealth Championship and Evans Scholars Invitational presented by First Midwest Bank, towards the end of May.

Young will tee off from Hole No. 10 on Thursday at 7:07 a.m., paired with Wilco Nienaber of South Africa and Guido Migloizzi of Italy. Young will continue from Hole No. 1 on Friday at 12:52 p.m., with hopes to make it past the two-over cut line.

Listed below is Young's tee time in Eastern Time for his Thursday-Friday rounds at the U.S. Open: