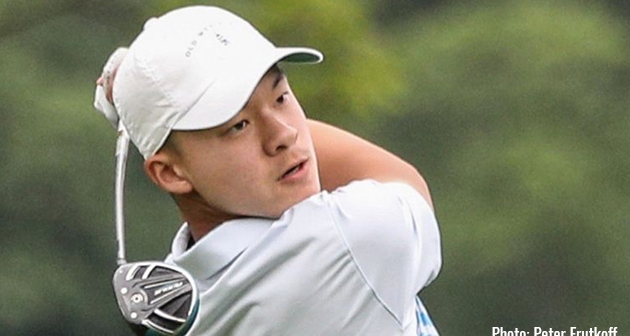 ITHACA, N.Y. – Adam Xiao of Manhasset, captured the NYSPHSAA Boy’s Golf Championship at RTJGC at Cornell by two strokes and secured a long-awaited return of the title back to Long Island.

Eventual runner-up Mat Ferrari was the leader after the opening round at 1-under 70, but slid to a 75 on Sunday which allowed Xiao to come back and win.