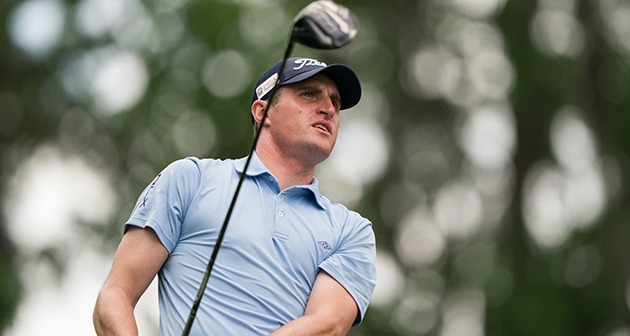 “This has been a lifelong goal ever since I became a PGA Professional, knowing this is the highest level that we can compete,” said Beach. “I know that playing a guy like Danny Balin one-on-one is not easy. The only way I handled it today is because I’ve done it before. I’m going to have to do it all season. I got him this time, but I guarantee you he’s going to have a few more trophies. It was fun being out there with him. A guy like him makes me play better. I was lucky to come out on top today.”

Three other downstate New York club professionals finished in the top 20 and will join Beach and Balin at the PGA Championship at Bethpage Black later this month including Jason Caron of Mill River Club, Brian Mackey of Hollow Brook Golf Club and Rob Labritz of GlenArbor Golf Club.