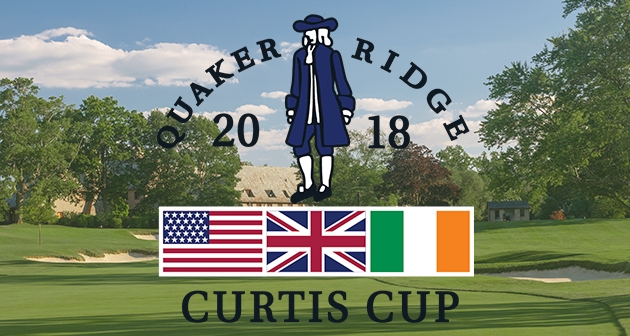 SCARSDALE, N.Y. -- The Curtis Cup is staying on the American soil in which it was played for this week at Quaker Ridge Golf Club.

A pair of U.S. Women’s Amateur champions – Sophia Schubert (2017) and Kristen Gillman (2014) – delivered the decisive points in Sunday’s singles matches as the USA rolled to a 17-3 victory over Great Britain and Ireland. It was the largest margin of victory in the history of the biennial competition, which began in 1932.

The Americans entered the final session with a comfortable 9-3 margin and needing only 1½ points to reclaim the Cup it lost in the Republic of Ireland in 2016.

A determined USA Team, which featured six of the top 10 players in the World Amateur Golf Ranking™, punctuated its dominating effort by claiming all eight of Sunday’s singles matches. “I’m very proud of my players,” said USA captain Virginia Derby Grimes, who went 3-0 as a player in the Match and now is 1-0 as a captain. “They are a phenomenal group of girls. They’ve been so much fun to be around, and they just gelled and bonded.”