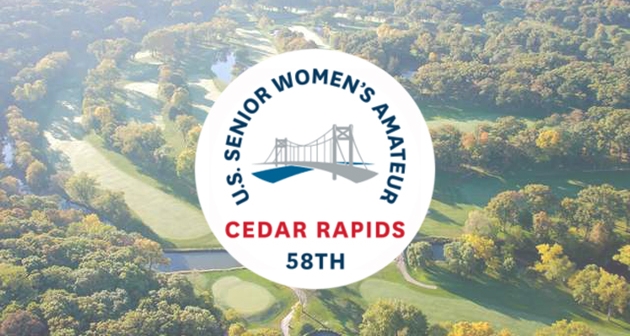 The cut, to the low 64 players who advanced to match play fell at 161.

The U.S. Senior Women’s Amateur has 132 players in the field. Players will compete over 36 holes of stroke play, after which a cut of the low 64 players will be applied. Those who make the cut will advance to the first of six rounds of match play before a champion is declared on Thursday.

Kelly, was one of ten players to qualify out of The Kittansett Club in Marion, Massachusetts. She earned her spot in a 6-for-4 playoff after carding an 83.

Ruiz-Munoz, who’s from Columbia and now lives in New York, was the medalist at The Kittansett Club qualifier in Marion, Massachusetts and shot 75.

Listed below are the tee times for Round 1 on Saturday and Round 2 on Sunday: