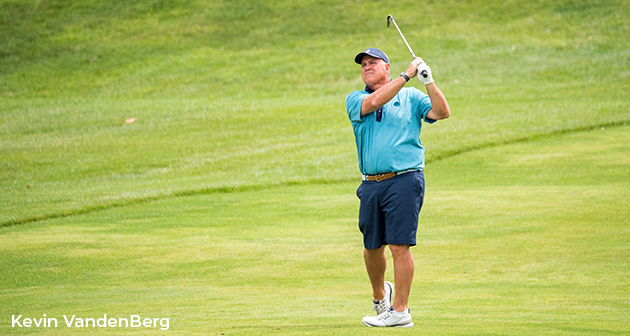 The popular digital golf publication made their selections based on the World Amateur Golf Rankings, tournament results and national rankings.

The six recognized with New York ties were:

Darin Goldstein of New York, was selected to the Men’s Mid-Amateur, Honorable Mention for his low amateur finish in the Long Island Open, runner-up finish at the Long Island Amateur, as well as top 5 finishes in the Richardson Memorial, Havemeyer Invite, and 2021 New York State Mid-Am.

Bob Royak of Alpharetta, Georgia (originally from Guilderland, New York) was selected to the Men’s Senior Amateur, 1st Team after winning the National Senior Amateur Hall of Fame Tournament, The Georgia Mid-Amateur, and a top-5 result in the Timuquana Cup Senior. He won the 1979 NYS Junior Amateur at Soaring Eagles Golf Course.

Bradford Tilley of Easton, Conn. (originally from New York and a member at Sleepy Hollow CC), was selected to the Men’s Mid-Amateur, Second Team after top 5 finishes in both the Gasparilla Invitational and the Crump Cup at Pine Valley. He won the 2019 NYS Mid-Am in record-setting fashion.

Kevin VandenBerg of Pulaski, was selected to the Men’s Senior Amateur, Honorable Mention Team after winning the Sunnehanna Senior Invitational, top 5 finishes in the Senior Porter Cup and Golfweek Senior National Match Play, along with a runner-up finish in the NYS Men’s Senior Am. He also qualified for match play at the U.S. Senior Amateur in 2021.

Royak, Kim-Schaad and Tilley were all selected to GGP All-Amateur teams in 2019 (no 2020 team was selected due to COVID-19).