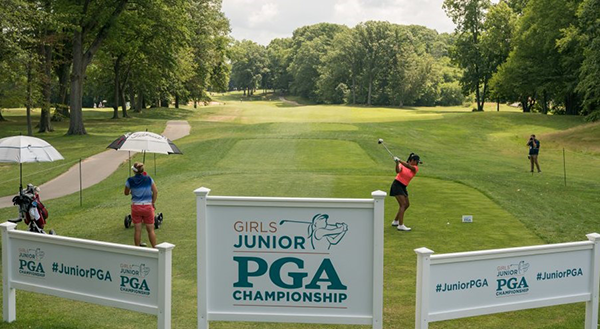 Shoemaker was the top performer of the group, finishing 21st at one-over 293. Two more New Yorkers made the cut, Swedick and Lydia Swan. Each finished T70, shooting 17-over 309.

The Girls’ Junior PGA Championship was conducted over 72 holes of stroke play, with a cut after 36 holes.