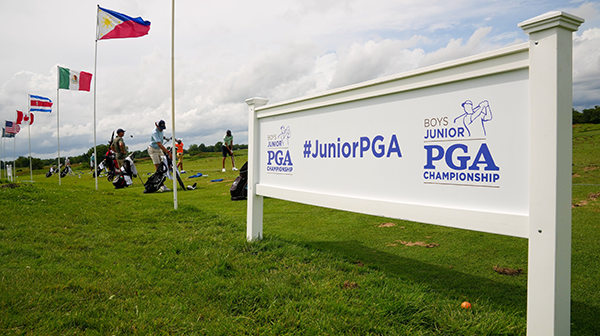 Collela was the top performer of the group, making the two-round cut and finishing T63, shooting eight-over 292.

Naples withdrew after one round, shooting an 82.

The Junior PGA Championship was conducted over 72 holes of stroke play, with a cut after 36 holes.