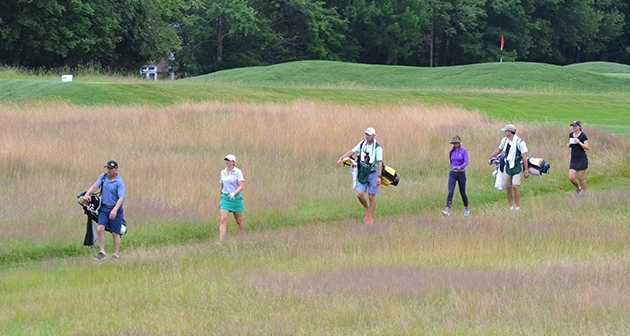 These championships, which are traditionally conducted over three consecutive days, will be shortened to two days beginning in 2021.

The Women’s Mid-Amateur, for women ages 25 and older, will shift from 54 to 36 holes of stroke play, and will no longer have a cut applied. The field will play 18 holes each day.

The Women’s Amateur will continue to play 54 holes of stroke play. The field will now play 18 holes on the first day, followed by a cut to low 40 players & ties. On the second and final day, the field will finish with 36 holes.

The new format more closely mirrors the NYS Men’s Amateur, where a cut to 40 players is applied and the final day of play consists of 36 holes.

Note: This championship was originally scheduled for June 28-30.