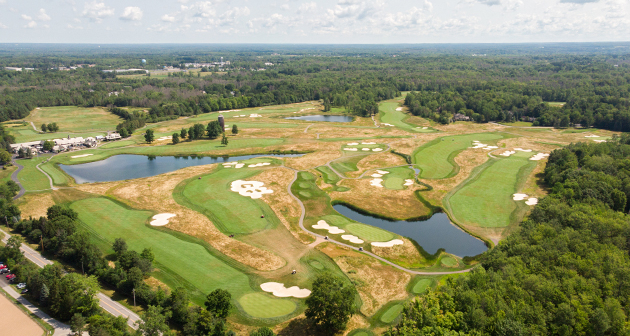 The NYSGA’s Amateur Series schedule includes over 20 events this season, which began on May 10 and extends through September 27. At each series stop, players who finish in the top five earn points towards the Amateur Series Championship. The top 120 golfers at the end of the season will be invited to square off in this showcase event to declare the top Amateur Series players.

Crag Burn Golf Club is one of Western New York’s premier private golf clubs. The Robert Trent Jones, Sr. layout was established in 1972 and has recently been recognized by Golf Digest as one of the top 30 golf courses in New York State.

The club has been home to several prominent NYSGA state championships in the past. Most recently, it hosted the 2019 NYS Men’s Amateur. Additionally, Crag Burn has hosted three NYS Men’s Mid-Amateur’s (1986, 1999, 2010) and the 2017 NYS Men’s Senior & Super Senior Amateur.