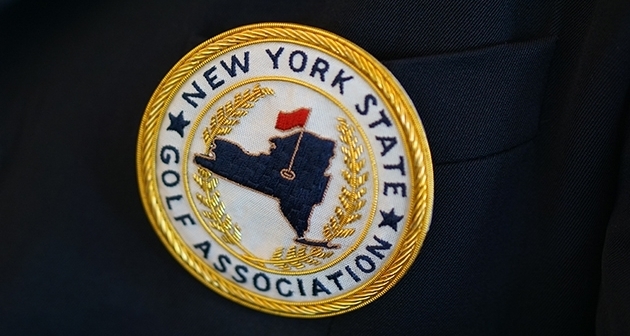 JAMESVILLE, N.Y. – As the New York State Golf Association (NYSGA) enters a new year, the association has a fresh slate of Officers and Executive Committee members whose terms became effective on January 1st, 2021 and will extend through December 31st, 2021.

The following officials were voted into office by the General Committee during the Annual Meeting, held virtually in December of 2020.

Stepping off the committee in 2021 is Brian Clark of Burden Lake Country Club and past president Joseph Strykowski of Elmira Country Club.

The NYSGA Executive Committee now consists of the following: