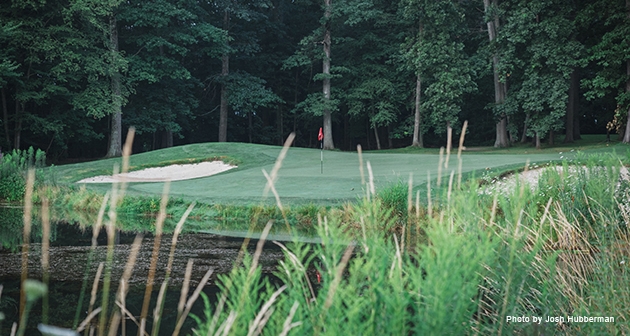 Players will compete in teams of two under a better ball format where the best score of the two players per hole will count towards the final team score.

The inaugural competition will be hosted by Robert Trent Jones Golf Course at Cornell University in Ithaca. This championship will be open to female amateur golfers who are members of the NYSGA, and have an active USGA Handicap Index either through club membership or by joining the association directly. Registration for this event will be opened on March 1st along with the other sixteen NYSGA Championships and first wave of Amateur Series tournaments.

“The NYSGA executive committee has made it a priority to increase opportunities for women to compete, and the addition of this championship is an important step in that direction,” commented Andrew Hickey, who oversees the association’s tournament program. “This team format is popular throughout the country at the club level and has become a fixture on the schedule at other state golf associations. I expect it to become a favorite among our female members.”

In its first year, this championship will be an 18-hole shotgun start, with the field limited to the first fifty-two teams that apply. If more than fifty-two teams have registered once entry closes, the twenty-six teams in each division with the lowest combined Handicap Index will be eligible. All other players will be moved onto a waiting list where they will be called as an alternate team if a spot opens prior to the championship’s start.

This year, the NYSGA will conduct seventeen annual state amateur championships including;

The NYSGA added the NYS Men’s Amateur & Senior Amateur Four-Ball Championship in 2011 and it has been a very popular event among male amateur golfers around New York ever since, gaining more interest from players each year. Staff and committee members are hoping the Women’s Four-Ball will take a similar path and provide another opportunity for women golfers to face-off in competition at the state level.