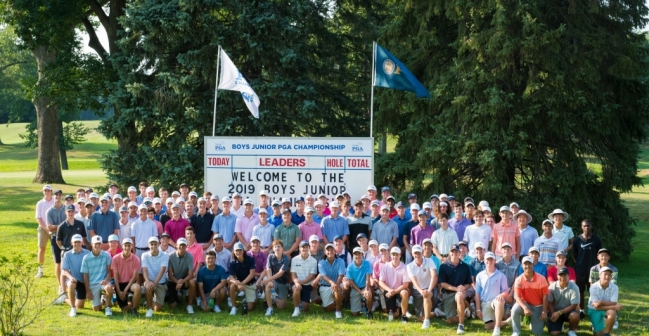 The Junior PGA Championship was conducted over 72 holes of stroke play.