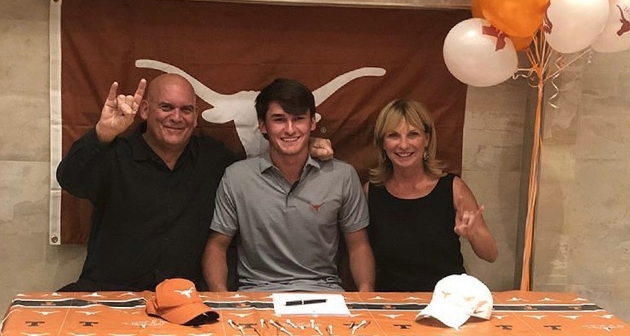 The above signing announcements were gathered from Junior Golf Scoreboard. If you are not included on this list, but have signed to a college for 2019, please notify the NYSGA at Communications@nysga.org.