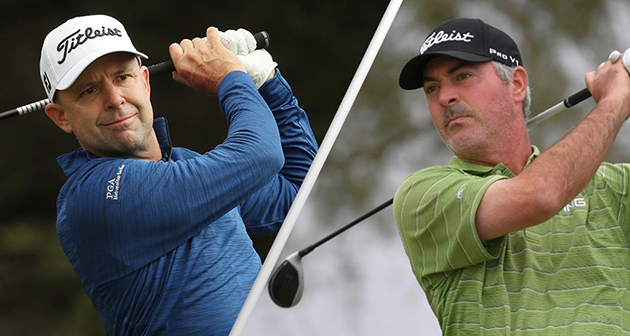 Rob Labritz, 50, of GlenArbor fired a bogey-free 7-under 64 during the final round to secure a three-stroke victory. He finished the tournament at 17-under.

David Branshaw, 52, a native of Oswego, finished T2 14-under 270 to share runner-up honors with Thongchai Jaidee. Branshaw then lost to Jaidee in a playoff to decide second and third position.

Roger Roland and Tom Gillis filled out the top-five that earned status for the 2022 season.

Branshaw was the leader after the first stage of Q-School at Buckhorn Springs in November, where Labritz finished second.

“I’ve been envisioning this happening. And it did, which is crazy,” Labritz said to PGA Tour media after the tournament. “It shows the power of the mind. I’m beyond the moon. I’m almost speechless. I’ve been waiting for an opportunity like this, to know that my golf game held up.”

Only the top five finishers get Champions Tour cards for the following year. Those who finish in places 6-30 are exempt from Thursday pre-qualifiers and can enter directly into the Monday qualifiers.