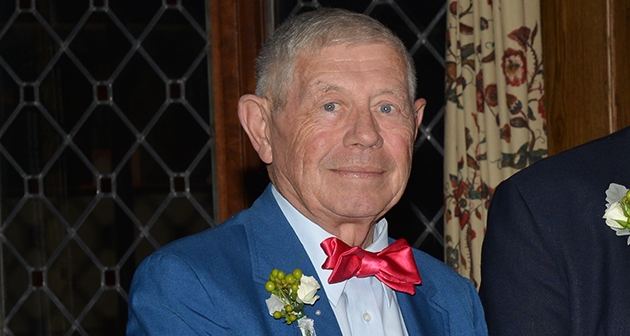 Binghamton, NY - The NYSGA lost a long-time supporter with the recent passing of Joseph 'Joe' Nestor. He was 84.

Joe was a graduate of Union Endicott High School, Harpur College and Washburn School of Law. Joe loved books and was an avid reader. He worked in private practice, served as the Endicott Village attorney and as an acting village judge for many years.

Joe served as the NYSGA general counsel for an incredible 35 years and was instrumental in establishing the NYSGA Hall of Fame, which he chaired in its inaugural year (2012). He was also a terrific player, having competed in the British Amateur in 1966 at Carnousite.