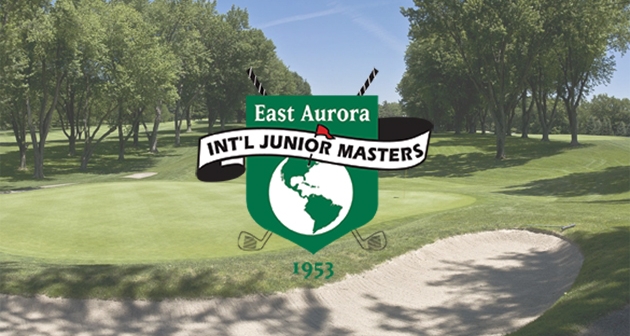 In 2021, top junior girl golfers ages 18 and under will be invited to compete in the 4-day event, which will be held June 29 through July 2, 2021. The IJM Tournament is one of the most prestigious junior golf tournaments in the US, and is somewhat unique in the world of junior golf in that it features two days of stroke play to establish seeding positions for a final two days of head-to-head match play to determine the overall event champion.

Ann Wolosynski, EACC president and the first female President in the club's 105-year history, and Jeff Kamien, IJM Tournament Director, said that the addition of a Girls division to the IJM has been several years in planning. "We are currently reaching out to golf clubs and teaching proessionals throughout the Northeast and Canada to identify talented junior girls to compete in this year's inaugural event. We want to attract top junior girl golfers to play in this year's tournament, with the goal of offering these and future young women the opportunity to compete in this prestigious tournament on an annual basis" according to Ms. Woloszynski.