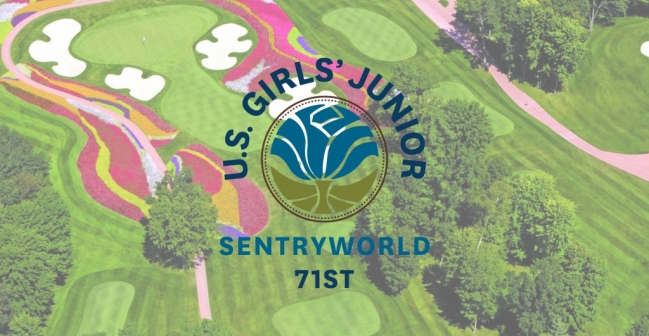 STEVENS POINTS, Wis. (Update: July 25, 2019) - Caroline Hodge of Larchmont advanced to the Round of 32 at the 71st U.S. Girls' Junior Championship at SentryWorld in Stevens Point, Wisconsin this week.

Hodge, the only New Yorker in the field, fell three and two to Brooke Seay of California.

The U.S. Girls’ Junior consists of 36 holes of stroke play after which the starting field will be reduced to the low 64 scorers. After the cut is applied, the championship will continue over six rounds of match play and will conclude with a 36-hole final on Saturday.

SentryWorld will be set up at 6,307 yards and will play to a par of 72. The course has homed one other USGA Championship, the 1986 U.S. Women’s Amateur Public Links.