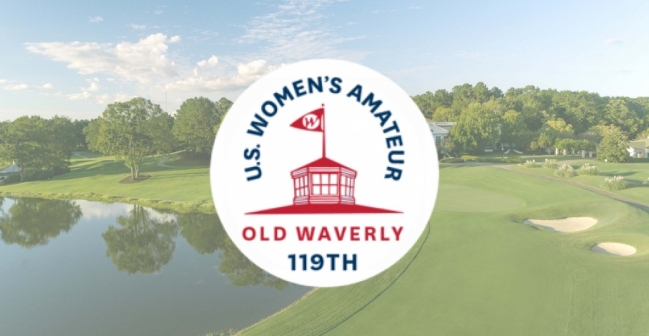 Linda Wang of Plainview missed the cut after carding a 75 and 76 (151) in the first two rounds of stroke play.

The U.S. Women’s Amateur consists of 156 competitors. The golfers will compete over 36 holes of stroke play on Monday and Tuesday, after which a cut of the low 64 players will be applied. Those who make the cut will advance to match play. Golfers who advance past the five 18-hole rounds of match play, will compete in the 36-hole championship match.

The par-72 layout will be set up at 6,502 yards for next week’s championship.

Wang qualified out of Raritan Valley Country Club in Bridgewater, New Jersey. She earned co-medalist honors after shooting a 71. Wang is entering her senior season on the St. John’s women’s golf team. This past season, Wang recorded the best stroke-average on the team and 11th best in the BIG EAST Conference. Before college, Wang claimed an individual title at the WMGA Junior Girls’ Open.

Listed below are the tee times for Round 1 on Monday and Round 2 on Tuesday: