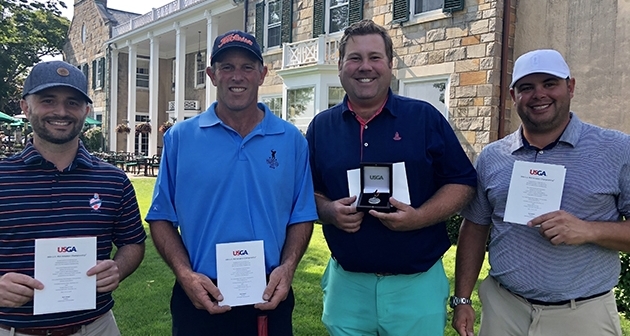 Both Miller and Scorse are past New York State champions.

Samuel C. Sikes of Richmond, Virginia is the first alternate, while Rick Olson of Willowcreek Golf Club was the second alternate, both carding 72s.