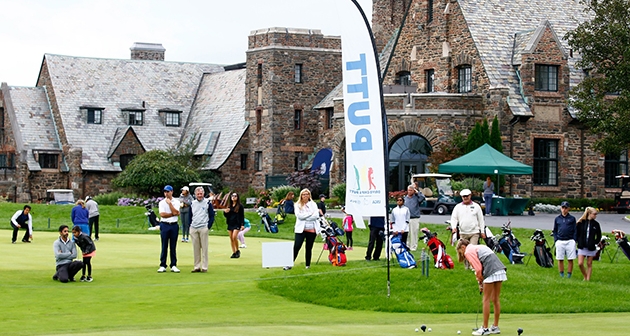 The quartet will be among eighty junior golfers representing 27 U.S. states and 4 Canadian provinces, all of whom paved their way throughout three stages of qualifying in 2018.

Each junior will compete within their respective age category at Augusta on the Sunday before The Masters, with the entire event scheduled to be broadcasted live on the Golf Channel.

Zhang and Shoemaker (2x NYS Girls’ Junior champion) represented New York during last year’s National Final. Zhang, who competed in the Girls 7-9 division, finished 7 points behind the group winner, but captured the longest drive in her age group with 167.8 yards. Shoemaker, finished T-2 in the age group of Girls 12-13 and won the chipping portion of the contest.

2018 Qualifying began at the local level in May of 2018 at 290 sites around the U.S. The top-three scorers per venue, in each of the four age categories in separate boys and girls divisions, advanced to one of 57 subregional qualifiers in July and August. Two juniors in each age and gender division then competed at the regional level in September, held at some of the top courses in the country. Finally, the top finisher from each regional earned a place in the National Finals.