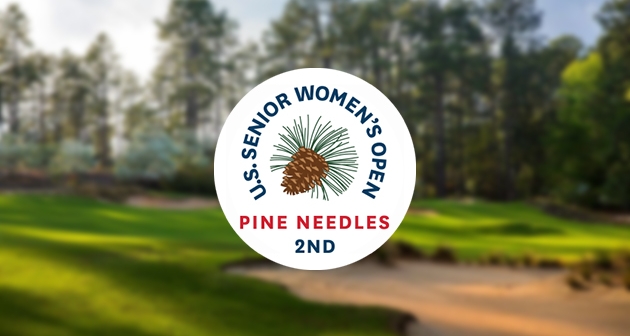 The U.S. Senior Women’s Open consisted of 72 holes of stroke play over four days, Thursday – Sunday. The course was played at 6,016 yards with a par of 71.

The quintet of Empire State golfers were unable to advance through the first two rounds of stroke-play qualifying.

Bartholomew, an instructor at Engineers Country Club, strung together a 78 and 80 to finish at 158, placing her right under the cut line. Last year, she finished T28 in the inaugural U.S. Senior Women's Open, posting a 14-over. The former NYS Women's Amateur Champion (1988 winner at Drumlins CC East) was exempt from sectional qualifying.

Brooke, Director of Golf at Bethpage State Park,  finished at 163 and Reuss, LPGA Director of Instruction at Canoe Brook Country Club in N.J., at 172. Both golfers qualified at the Green Brook Country Club in North Caldwell, N.J. Reuss shared co-medalist honors with one other player who qualified at 76, while Brooke shot a 77 to earn one of the four qualifying spots. This was the first U.S. Senior Women's Open appearance for both players.

Davis, lead golf instructor at Paddock Chevrolet Golf Dome and Brighton Driving Range in Tonawanda, missed the cut at 165. She shot a 77 at Columbus Country Club in Columbus, Ohio, to earn a first alternate spot. She competed in the inaugural championship last season and missed the cut.