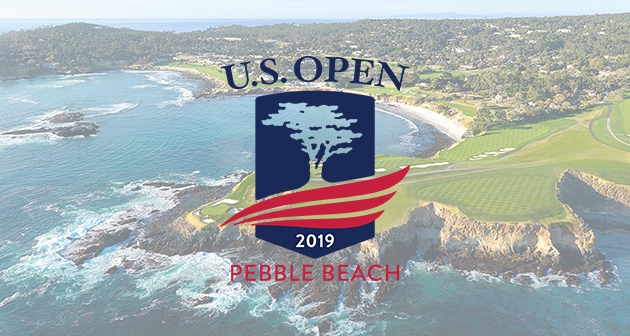 The Scarborough native shot a nine-over 151 (75-76), seven strokes behind the cut line.

The recent Wake Forest graduate shot a four-under 137, five strokes ahead of the field, to easily punch his ticket to Pebble Beach Golf Links on June 10-16.

Luke Sample, defending NYS Junior Champion, was one shot off from competing in a playoff for a qualifying spot. The 16-year-old finished at three-over 144.

PGA Tour player Dominic Bozzelli from Rochester (exempt from local qualifying) was in the field before having to withdraw after his opening 18 holes.

JAMESVILLE, N.Y. – Fifteen players from New York State advanced through the U.S. Open Local Qualifying stage that took place at over 100 sites across the U.S. from April 29 – May 13.

Within the advancing group were amateurs Yaroslav Merkulov of Penfield, and New York City players, Luke Sample and Billy Whalen.

Defending NYS Junior champion, Sample, was the medalist at Hollow Brook Golf Club in Cortlandt Manor after shooting 65. Whalen secured the last spot during the Rockaway Hunting Club qualifier in Lawrence, while former NYS champion Merkulov (won Sub-Junior in 2006, Junior in 2008-09, and Amateur in 2009) won a playoff for his spot at Deerfield Country Club in Rochester.

Buckley was the first to advance during the May 3 qualifier at The Club at Admiral’s Cove (East Course) in Jupiter, Florida. Svoboda was medalist at Long Island’s Laurel Links Country Club on May 6, and Caron earned the same honors at Rockaway Hunting Club in Lawrence on May 8. Bigley was medalist at The Country Club of Troy. Bigley, Campbell, Roy and Schaller, all advanced through on the final day of local qualifying, May 13.

Sectional qualifying will take place over 36 holes, at nine sites across the country, and additional sites in Japan, England, and Canada. New York’s sectional site will be conducted by the Metropolitan Golf Association at Century Country Club and Old Oaks Country Club in Purchase, N.Y. on June 3.

The USGA reported that 9,125 entries were submitted for this year’s U.S. Open Championship, which will be conducted June 16-19 at the iconic Pebble Beach Golf Links.