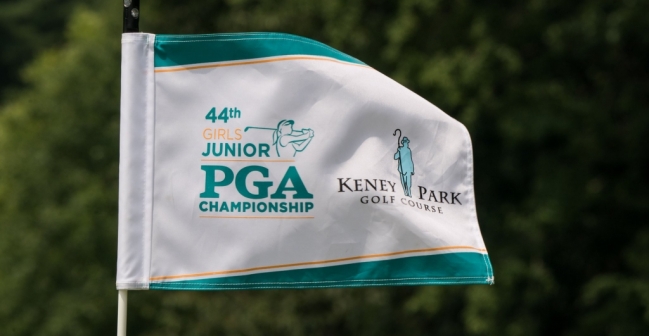 Green had the best finish of the Empire State group with an eight-under 272 (70-66-66-70) to place T-6. Green was tied for first at one point in the final round of the championship, but Yuka Saso of the Philippines delivered a come-from-behind victory to capture the title.

The Junior PGA Championship is conducted over 72 holes of stroke play. The Boys' Championship will take place at the end of the month, July 30-August 2, also at Keney Park Golf Course.