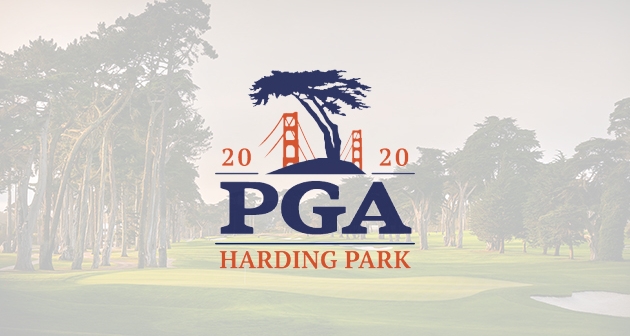 Beach finished as Low Club Professional with a 4-over 144 over two days at Harding Park, and missed the cut by three shots.