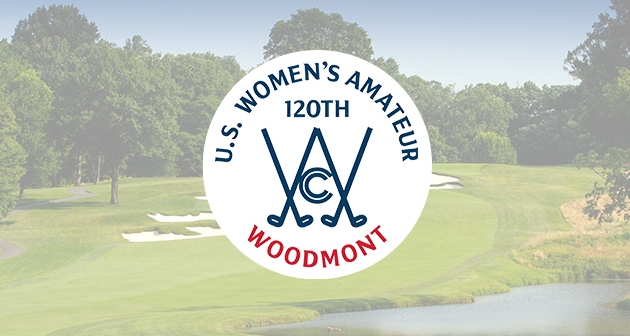 UPDATE (August 5) -- Talia Campbell of New York advanced into match play at the U.S. Women's Amateur at Woodmont Country Club. She finished at 4-over 148 after carding twin 74s to earn the 41st seed. The stroke play qualifying cut fell at 6-over 150.

In the Round of 64, she faced off against Kaleigh Telfer of South Africa, and lost 6&5.

Due to the Coronavirus pandemic, the USGA was forced to cancel qualifying for this year's championship and the field will be filled entirely through exemptions. The U.S. Women’s Amateur is typically played with 156 golfers, but was limited to a field size of 132 this year to align with health and safety guidelines. The field will compete over 36 holes of stroke play, after which a cut to the low 64 players will be applied. Five 18-hole rounds of match play will then decide the finalists who will compete in the 36-hole final.

While established in 1913, Woodmont moved to its current location in 1950 and the North Course was designed by Alfred Tull. In 1999 and again in 2007, the course underwent extensive renovations by Arthur Hills. The course has been the site of numerous state and regional events, including 12 Maryland State Golf Association Open and amateur championships.

Campbell, earned her exemption by finishing as runner-up in the 2019 U.S. Women’s Mid-Amateur Championship. She faced Ina Kim-Schaad, also a resident of New York City, in the finals.

Kim, the 2019 U.S. Women's Mid-Amateur champion was unable to accept her exemption into this year’s tournament.

Listed below are Campbell’s tee times for the opening two rounds of stroke play on Monday and Tuesday:

All times are ET