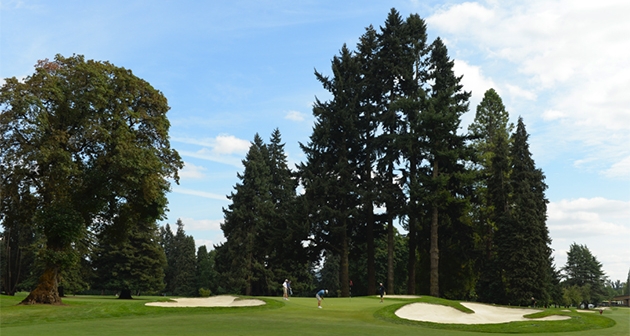 Bufalini & Hamburger Among NY Players in 64th U.S. Senior Am

A few other downstate players also qualified for the USGA championship including James Dunne of New York, Jay Sessa of Garden City, and Ned Zachar of Bedford.

Dennis Lynch of Nassau Players Club qualified for the championship, but had to withdraw prior to the event due to injury.

Related: US Senior Am Homepage

Two of the competitors from New York advanced to match play (top-64 in stroke play) including Ned Zachar at 4-over 148 and Jay Sessa at 149.

Zachar defeated John Lombardozzi of Herndon, Va. in 20 holes during the round of 64, while Sessa lost to Michael Rowley of San Luis Obispo, Caif. 3 & 2.

In the round of 32, Zachar defeated George Marucci of Villanova, Pa. in 19 holes. In the round of 16, he won 1 up over Gene Elliot of West Des Moines, Iowa. He finally went down in his quarterfinals match against Jeff Wilson of Fairfied, Calif., in which he lost 6 & 4.

Bufalini posted a strong opening-round 73, but followed with an 80 to finish at 153 and miss the cut by a stroke.

Bufalini – Medalist at Midvale Country Club in Rochester on August 2, 2018. (