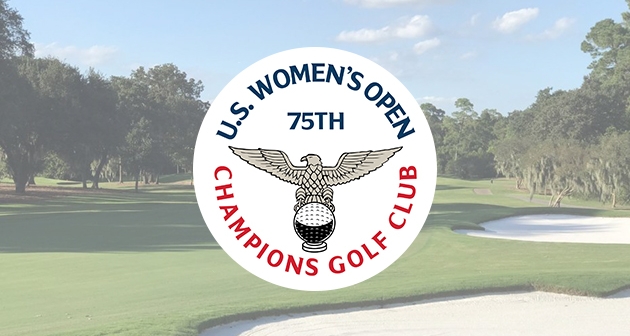 Joining her from New York is 25-year-old professional Annie Park of Levittown. This will be her fourth appearance since 2012, and was the lone New Yorker in last year’s championship. She was exempt this year through her top 75 spot in Rolex Rankings as of March 16.

The U.S. Women’s Open consists of 18 holes of stroke play, Thursday through Sunday. The starting field of 156 players will be cut after 36 holes to the low 60 scorers. Pre-championship qualifying was canceled this season due to health and safety concerns surrounding the COVID-19 pandemic, and it will be played on two courses for the first time in 75 years.

Listed below are tee times for Round 1 on Thursday and Round 2 on Friday (all times in CST).
JR - Jackrabbit Course
CC - Cypress Creek Course