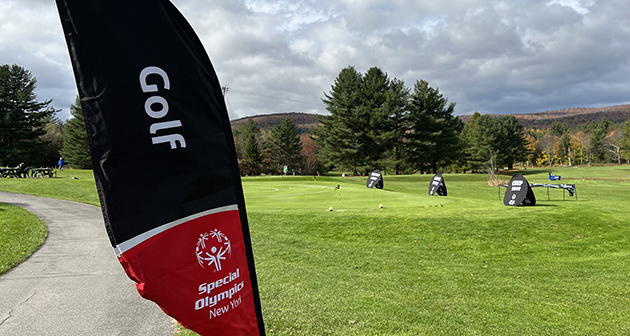 The golf competitions were held at nearby Brookhaven Golf Course in Porter Corners, where special olympic athletes from all over the state competed within twelve divisons across several different formats.

Below are the top finishers in each format/division:

The NYSGA assisted Special Olympics NY in conducting the event, from marking the golf course and developing the notice to player information sheet, to providing rules officials at the event and administrative support through Golf Genius tournament scoring website. 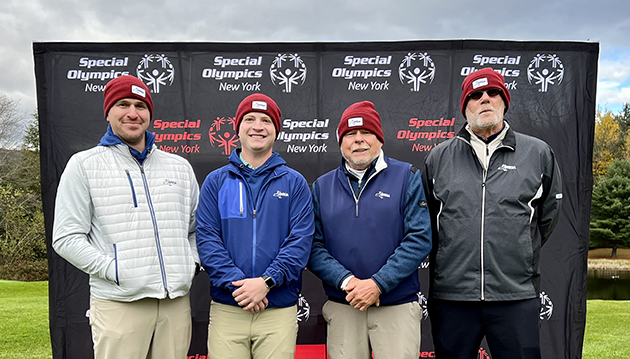