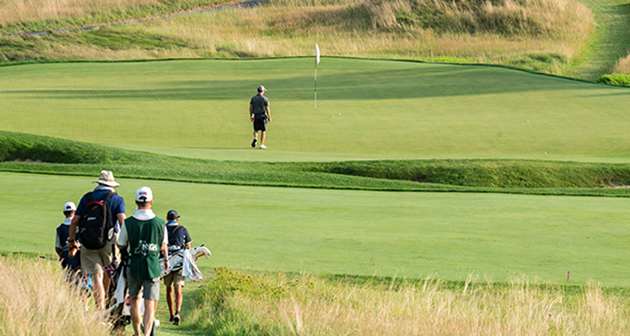 JAMESVILLE, N.Y. – 2021 was an exciting return to championship golf in New York State, after a full season of cancellations during the COVID-19 pandemic. The NYSGA resumed a full tournament schedule this year, including the seventeen NYSGA championship titles.

We’d like to congratulate all the 2021 New York State Amateur champions on their great performances and triumphs this season and recognize them for their outstanding accomplishments:

Thank you to all the host clubs for their continued support of the NYSGA and our events. We’d also like to recognize the 140+ volunteers who dedicate themselves to tirelessly supporting and administering golf in New York each season.