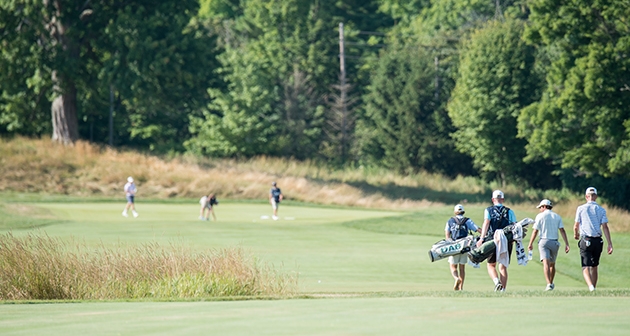 JAMESVILLE, N.Y. -- It was another exciting year for championship golf in New York, with eleven new state champions and twelve state co-champions decided in the 17 titles conducted this season.

We’d like to congratulate all the 2019 New York State Amateur champions on their great performances and triumphs this season and recognize them for their outstanding accomplishments:

Thank you to all the host clubs for their continued support of the NYSGA and our events. We’d also like to recognize the 140+ volunteers who dedicate themselves to tirelessly supporting and administering golf in New York each season.

The 2020 NYSGA Championship Schedule is now posted, check it out and make sure to mark the dates on your calendar!