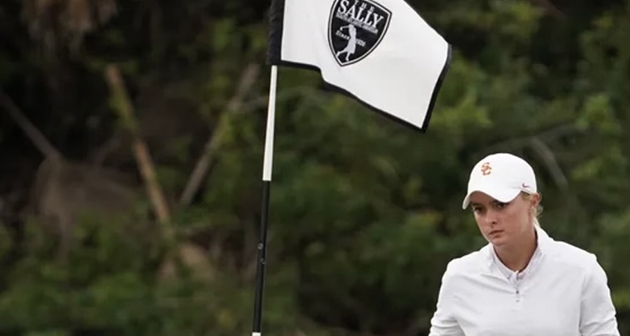 The 15-year-old bounced back from a 77 on Friday, posting a final round even-par 72 to finish five shots back from winner Ellen Hume, a native of England and current member of the Ole Miss Women's Golf team.

After an opening round highlighted by seven birdies, she was co-leading the field of mostly top college players. Through two rounds (both under par), she held the solo lead.

Last year, she finished the historic event tied for 5th. The West Edmeston native is verbally committed to USC for 2023.

The Empire State rising star kicked off the new year by playing in seven consecutive tournament rounds. Just a day before "The Sally", Shoemaker wrapped up the Women's Orlando International Amateur in tie for 5th place.

The South Atlantic Women's Amateur Championship, also known as "The Sally" Tournament dates back to 1926 and continues to field contestants from around the world. The weeklong stroke play event held in January, is one of the oldest surviving amateur golf classics in the country.